When you think about it, every person is just a matter of bones, tissue, and skin, encased in a figure that our minds created, and for some people they can’t escape that casing. So trapped in their own head all the time, that they have more going on on the inside than what they show on the outside. You know what I’m talking about, when a person is “spacing out” ever wonder what they are thinking about, or how about those who suffer from mental disorders such as schizophrenia or multiple personality disorder. They have built worlds inside their minds, worlds that most people could not even dream of!

I mean worlds with relationships, dream jobs, tragedies, deaths, and more. A world where they aren’t even in control half the time. Is that not crazy to think about? That really who we are, we ourselves have created; physically we are just  bones, tissue, muscle, veins, and more; but who we truly are, we created ourselves, our personality, thoughts, perceptions, etc. So when a person dies, do they really die? Or is just their physical body that has stopped working, but there soul, who they created, relationships they built, are they gone?

I have never viewed death in a religious way, the thought that if someone is good they go to heaven, and i they are bad they go to hell. But who is to say what is good or bad? Who is to say that one person’s perception is universal? Obviously it isn’t since conflict is all around us every day. Personally I believe in what goes around comes around, kind of like karma, I also believe in the energy you give out you get back. We as humans are always looking for something to look up to, to follow, something to give us hope and faith. And from that sprouted religion, religion is a man maid creation; so how are people supposed to believe in an other worldly all powerful figure or figures when they were created from man. Don’t get me wrong it is a nice concept and gives people strength there is no question there, but what about those who don’t believe in an afterlife, when they die do they themself seize to exist anywhere, nothing but bones in the ground?

I tried the whole church thing for years but never really felt anything, it never really clicked or made sense, if anything I felt more judged and more alone. I like to think back over the thousands of religions that have died, been created, or even yet haven’t even been created. People were so sure that greek gods were the reasons for why the sky was blue, the tides changed, the harvest was plenty, the reason love existed, or even when it came to wars, battles, and deaths. And then one day everyone moved on, abandoned their beliefs for something new. All of a sudden those gods weren’t the reason for all those things?

What I’m trying to say is that our minds have created universes, worlds, hope, and so much more. That is the incredible thing about being human, our minds have the power to change the world, unlock thoughts that some people have never thought before, so for those who are silent or trapped in their own mind, they may not be what you think, they could be the people that see the world for how is truly is or they could be the next person who changes everyone’s world and history forever. 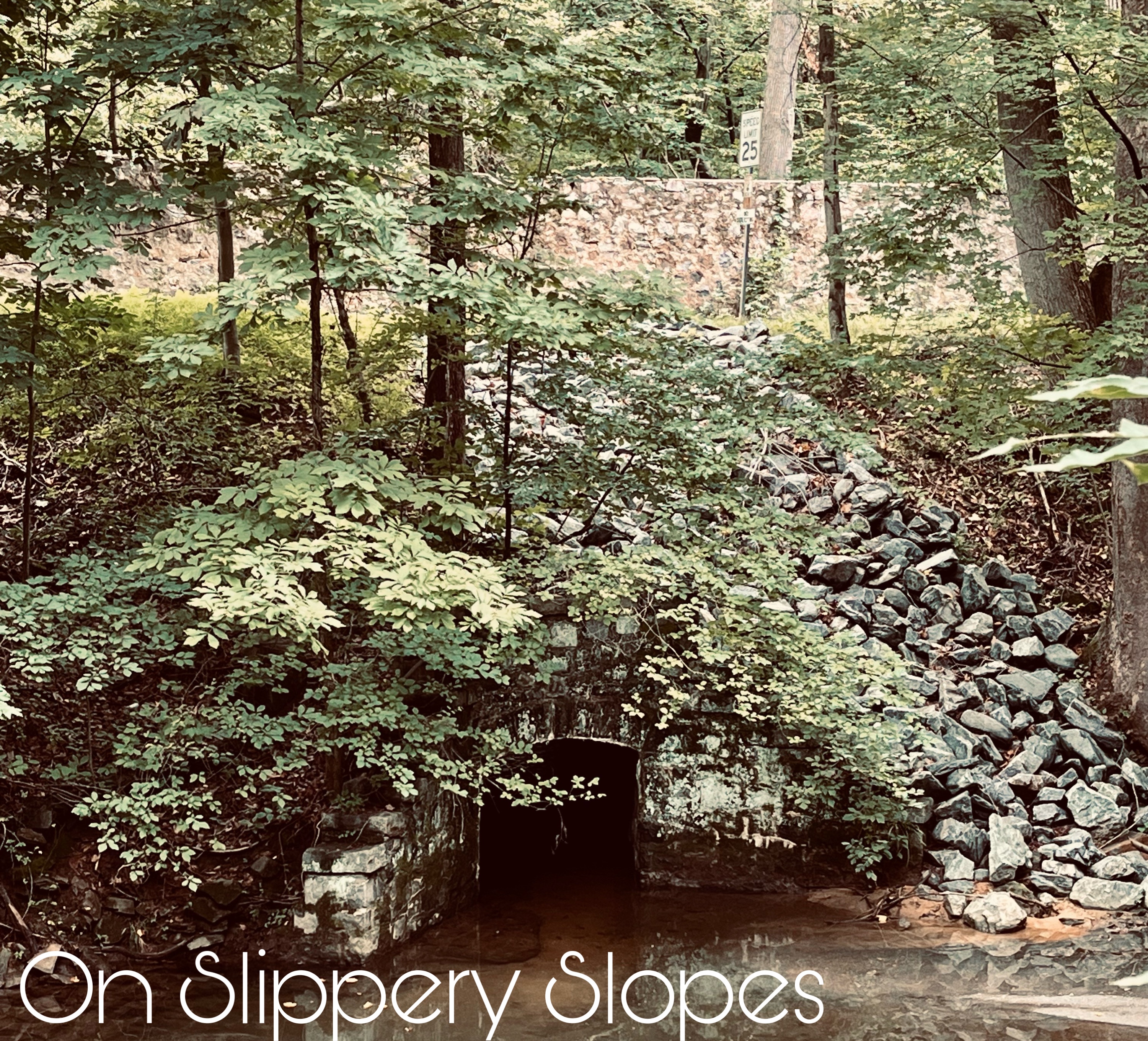