In my brief years of employment and organized sports I have learned a thing or two about working with difficult people. In fact, some of my best experiences were with employers, employees, and coaches who ‘Stirred the Pot’.

In recent months a friend has come to me with concerns about a boss who not only doubts and insults her, but has proven to belittle other staff as well. As we all know, talking about others behind their backs is a common trend, but in a professional space – this begs the question – when can an employee tell the employer that they have crossed a line?

– a self help guide on how to better your communication skills –

a couple years back I saw some team to coach conflicts. In the situation – there was a lack of real communication and respect on both sides. [most people don’t like to be in the middle of the conflict – I on the other hand think that putting yourself in the line of fire is the only way to understand the perspectives of both parties]

By being as unbiased as possible one can:

for example : say your boss is having a bad day – they take it out on you in a way that is not entirely characteristic of themselves. Despite being hurt by what they said, you take a step back – hear what they are saying and defuse the situation. Like so:

boss – “we were talking about accountability in a meeting today, my best example was when you forgot to do x last week and how you still didn’t own up to it.

employee (clearly hurt but choses to take high road) – you know I was thinking about this morning, and you had a good point, I could have handled that better – I am going to go make sure x is in order now so that doesn’t happen again.

Now why is this a good method? The employee clearly lost in the situation, right? Wrong. By listening to the feedback of their employer, taking a step back and telling that employer what they did not expect to hear – you have now taken away their ammunition, by proving that you have grown and disproven their example. Similarly, as an added bonus, you have given yourself a relevant excuse to walk away – and by walking away, any residual anonymity can be reduced so you may go back to work and be productive.

Step 2: Take it To the Source

I cannot tell you how many times I have told one friend that I am mad at another friend, when the whole issue could have been solved in five minutes if I just cut the bull shit and had a conversation.

So as a rule of thumb – if the conversation you are having behind someone’s back could solve a problem by telling them to their face – grow up and communicate. In a recent article titled  “An Open Letter To the First Person To Fire Me” I talked about the lessons I learned from losing a job I loved. What I left out previously was that I also had a conflict I had with a co-leader who I believed was not pulling their weight.

I am ashamed to say that – in this situation – instead of talking to the person I had issue with, I confided in someone I worked with – and this later became an issue that came up in the very meeting where I was asked to step down.

Step 3: It is not About Winning or Being ‘Right’

In work, life, sports, relationships and especially in conflict resolution – it is never about defeating your opponent. It is about coming to a point in your life where winning and being right is not the goal – but getting the job done is.

Ego is a big part of the human condition. To this end, the people we work with every day – learn so much about us that they (in moments of insecurity) often use it against us. So in the example of language – it is never about the intension of our words, but how they are received.

For example, a teammate might say – “hey hurry it up – you’re late again” and my response [in my hurry] might be influenced on how I took that comment. On an average day I might take it and brush it off – but after a long day of work, I may take it as an insult and return a similar jarring response.

But when I answer without thinking – and when I make excuses for my actions – I am not trying to work productively, but rather to be right. and in doing this I break a very important rule of communication and a rule of life which is –

On multiple occasions we have opportunities to talk back, to argue our opinion, to fail or succeed at something – but time thinking about what could be said to be ‘right’ is often better used by proving who we are and working toward our goals.

Like remaining neutral, acting instead of speaking, allows you to center yourself on your goals and get jobs done. This does not mean that mistakes wont happen, it doesn’t mean you wont still get judged or harassed by bosses, coaches or teammates who doubt you – but it does prove that you have worked toward the positive goals and done everything you could to accomplish what your goal, or task has asked of you.

Often it is easy to get distracted, to let your ego guide you, but instead of making excuses, try actively fixing the problem. [And for stubborn individuals like myself – working toward those goals or completing those tasks – could also be stated as PROVING PEOPLE WRONG]

Step 5: You are Allowed to Mess Up

Mistakes are Lessons. Some questions are stupid no matter how often your teacher tells you there aren’t stupid questions. Money isn’t everything. Communication is key. These philosophies are what people are able to live their lives on.

What we often neglect to encourage people to do, is mess up. See you can’t communicate well without experiencing conflict. You can’t learn to put ego aside if you don’t know what triggers it. You cannot learn how to admit defeat without losing and similarly you won’t learn that you are right until you are wrong.

At the end of the day Communication is a practice, a skill, a job, a sport. It is something we practice and something we fumble from time to time. See what I have learned, by working with some highly difficult people, is that the easy relationships in my life are a gift and the hard relationships are lessons. By working with difficult people I now understand what people want to hear, what they need to hear, and what they should hear in different situations, but by communicating beyond the work – I have learned how people hear things.

Truth is – it is no fun to work with people that seem to be out to get you and who make your life hell. But by working with them and not against them, you will not only prove your worth as an individual and an employee, but you will know what you are worth and how you deserve to be treated in any and all situations.

Hey Guys this is Rachel – I hope this 5 step guide on how to communicate with difficult people has helped give you some perspective as well  as let you know you are not alone. As always if you have your own tips – comments – or questions – toss them in the section below . And in General I just want to thank you for reading.

So have an awesome week y ‘all 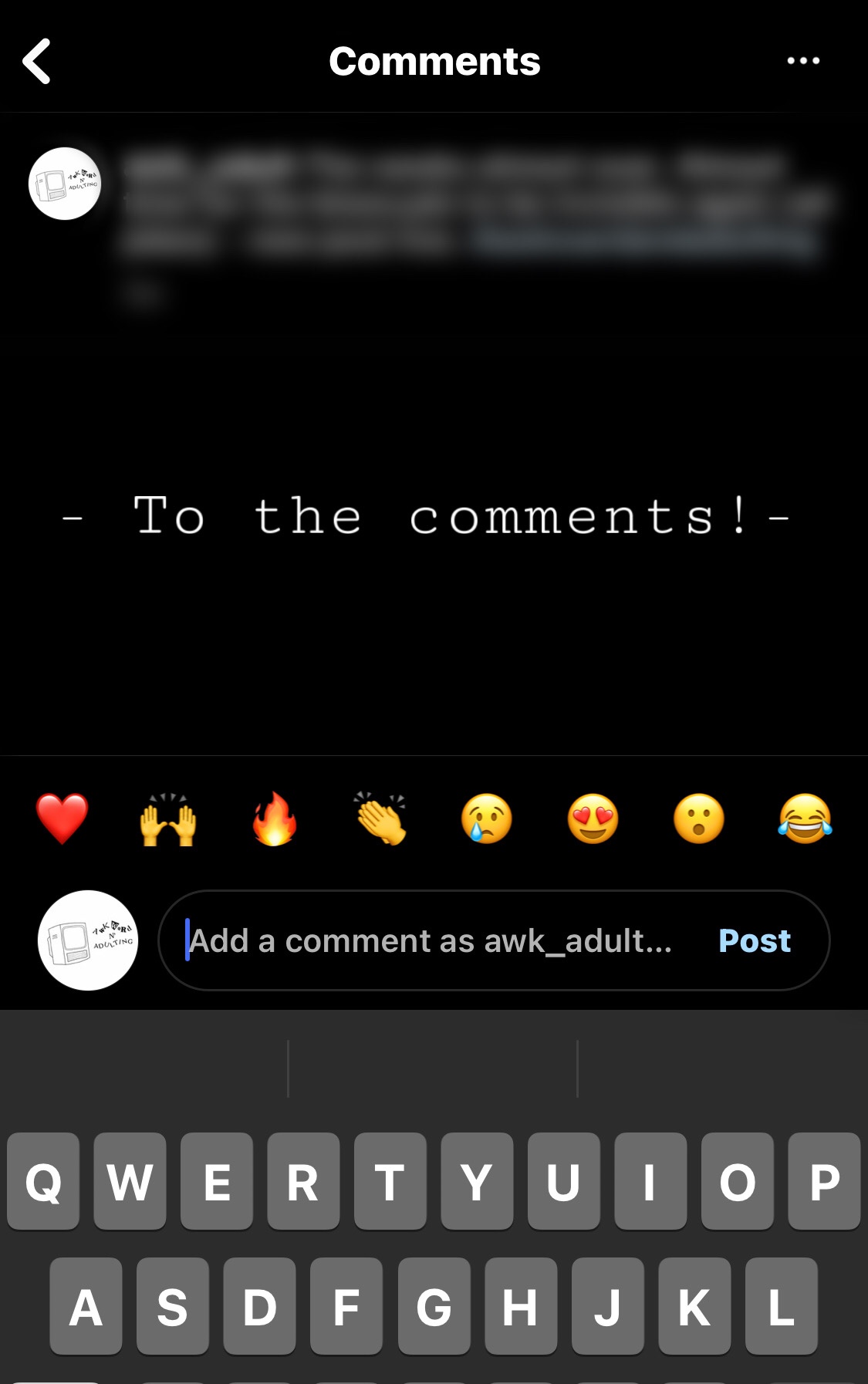 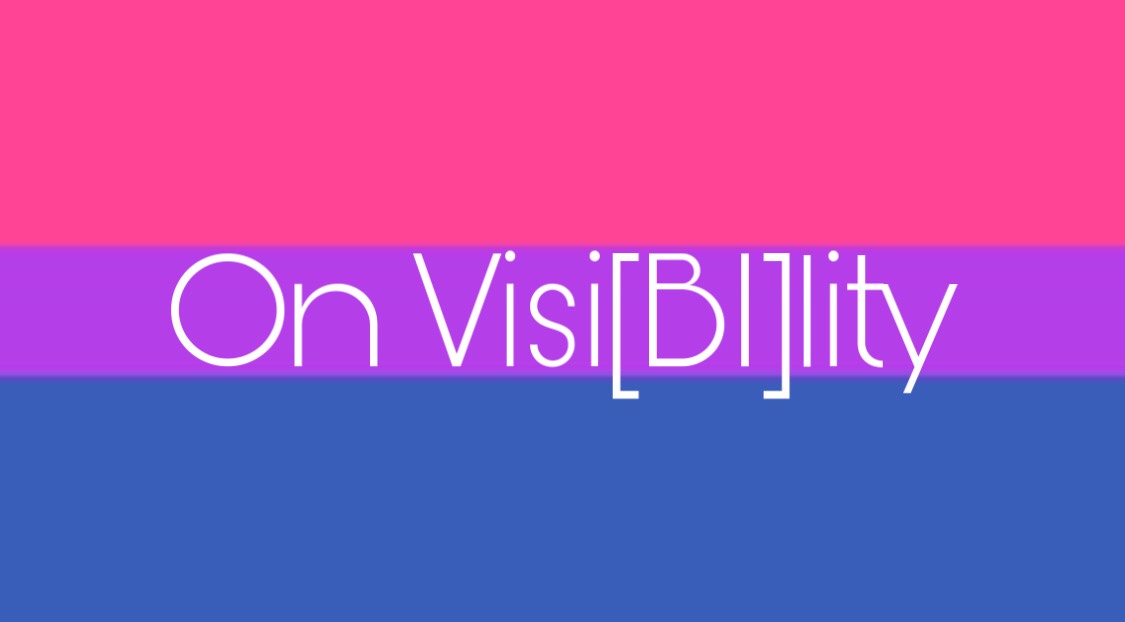