Well, it happened.  Today I lived out the fantasy of most young adults.  Not the paying-off-student-loans one or the figuring-out-the-cure-for-a-hangover one, but the quitting-the-job-you’ve-worked-your-whole-life-for one.

Okay, maybe we only think about this from time to time, but for me, it had become a daily fantasy.

I started out my professional career as a teacher.  This decision was reached when I was an English major entering my junior year of college and decided to add on education to my major.  I fell in love with teaching the moment I started.  It got me over my fear of public speaking, taught me to be a compassionate person, and helped me learn how to be an effective communicator.  I loved it…for a while.

What comes next is the story of many unlucky teachers: being let go.  I had my first job in a public school teaching sophomores and juniors and while it brought along with it the stresses of a tough population and being a first year teacher among many veterans, I had a good time.  I learned a lot and I felt that I was a better teacher for it.  Unfortunately, this position ended in the same way it ended for several other teachers in my school did that year, with a “thank you for your time, your last day is in a month”.

After spending less than twenty four hours crying, feeling like a failure, and speaking with colleagues, I got my résumé in order and had started applying to new jobs.  I had several interviews over the course of the next few months and was offered a job in July.

I did not give much thought to whether I wanted to keep teaching.  It was simply what I knew.  I thought only about getting a job to pay the bills, not about what I really wanted.  I was determined only to find a school that was a better fit for me–something easier said than done when the end of August is fast approaching.

Now, for my own sake and the sake of my relationship with my now former employer, I will not say anything too negative here or mention them by name.  All I will say is that in nearly every aspect of my job, I would have done what I was asked to do in nearly the opposite way.  I have my own teaching philosophy, as all teachers do, and I want more than anything to be in a school that supports this.  Unfortunately, this was not my case with my last job.

When I go into interviews, I put on a show of the best version of myself.  I dress well, actually bother with some makeup, and smile no matter how nervous I am.  I feel that we often forget that employers do the same.  If my employer had been clear about what the job would look like in the interview process, I would have never accepted it.  My biggest issue with my job is that I was expected to follow every policy, rule, and curriculum to the letter, even though I am most happy and work best when I am able to be creative.

After six weeks, I decided to quit.  After eight, I finally got up the courage to hand in my resignation.  When I did so, it was the first time I had seen my boss smile since my interview.  I had a feeling she would be glad to see me go.  I have nothing bad to say about her for this public platform–only that we have very different ideas about how a school should be run and that my leaving was the best for both of us.

I wish I could say I felt elated as I walked out of the room.  I wish that I could say that I packed my things in a box and stormed out the door, but that isn’t me and it never will be.  I gave her the standard two weeks.  I plan to give absolutely everything I can to this job until it is time for me to leave as it is the right thing to do.  I will miss my students most of all and I will do everything I can to make sure this transition does not hurt their learning.  Instead of slamming the door and burning my bridges, I kept everything nice and polite.  I feel that because I spent such little time at this school, I will not ask for recommendations, but I would never want to be known as the woman who told the principal off and left a class of sixth graders high and dry.

So, I did it.  I left and I am not looking back.  I will finish out my nine days at this school and say goodbye forever.  I will no longer be an English teacher.  I hope to become a full time writer.  I have decided that now is the best time to pursue this dream.  I wanted to be a teacher.  I wanted to write novels.  I wanted to be a doctor.  I wanted to marry my first boyfriend I ever had.  Some dreams come true while others do for a while and then fall apart.  All I know is that I am hitting my quarter-life crisis and I quit my job in search of a path to happiness.  Call me stupid, immature, or an entitled millennial all you want.  If this is my quarter-life crisis, then I have three quarters left to go, and if I’m not doing everything I can to make myself, happy, then what am I doing?

One thought on “The Quarter-Life Crisis and When to Quit”

Let’s be honest, no one has a single clue what they are doing. We’re all just Awkward n Adulting.

25 things that will never make sense 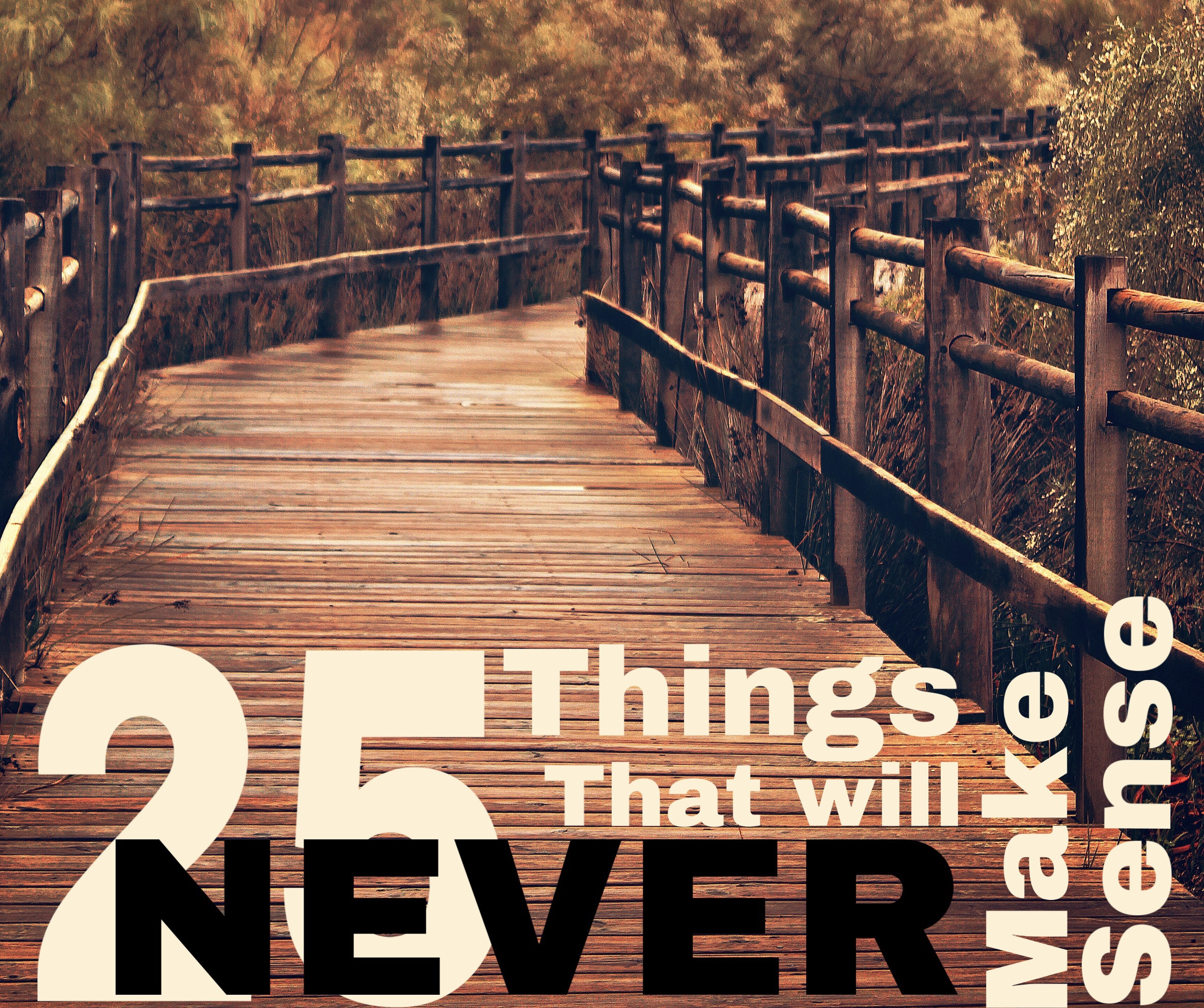 5 Parenting Tips you Won’t Find in the Books – With Love, your 17-year-old son. 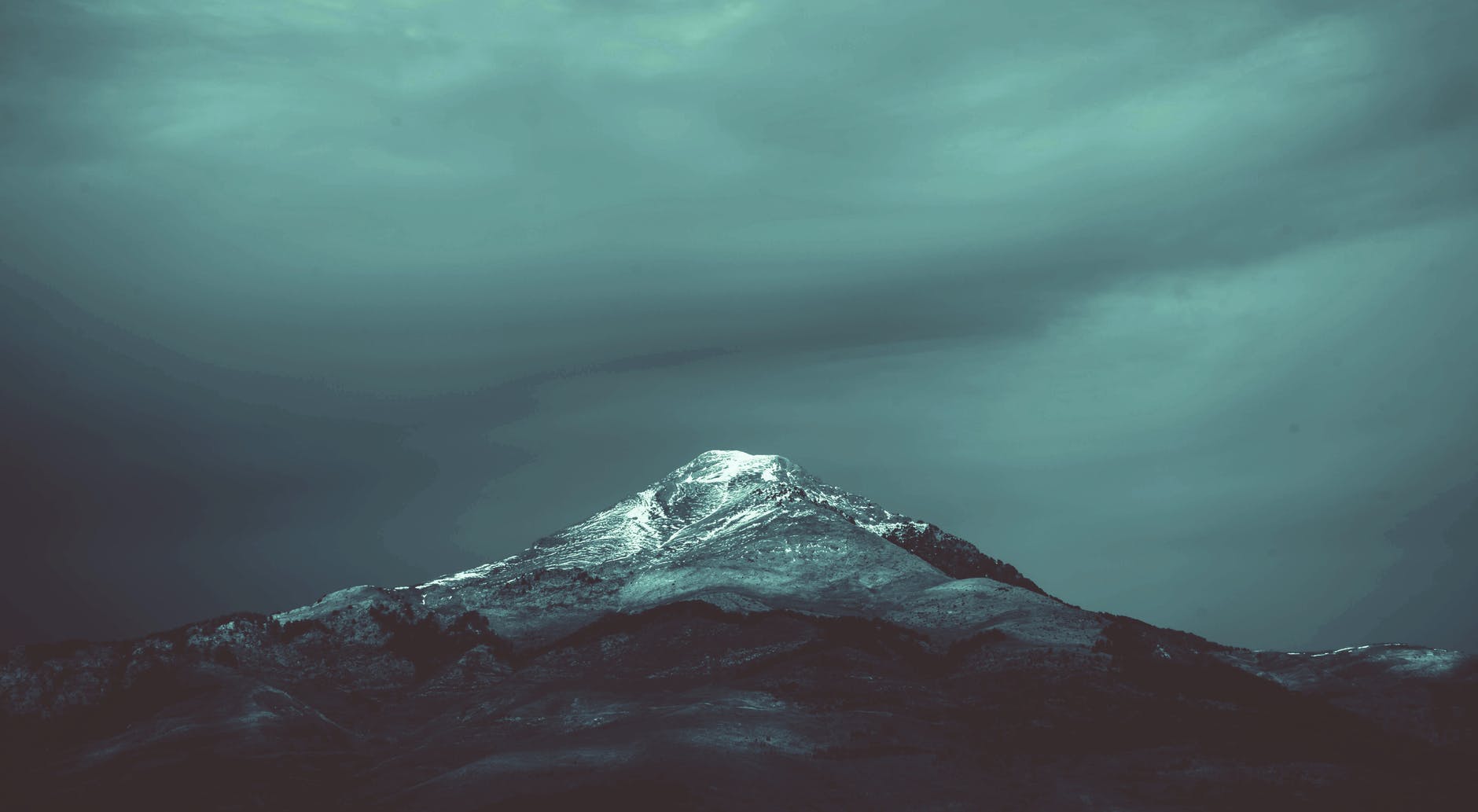 The Sins of the Father

a now spoken rule of 4 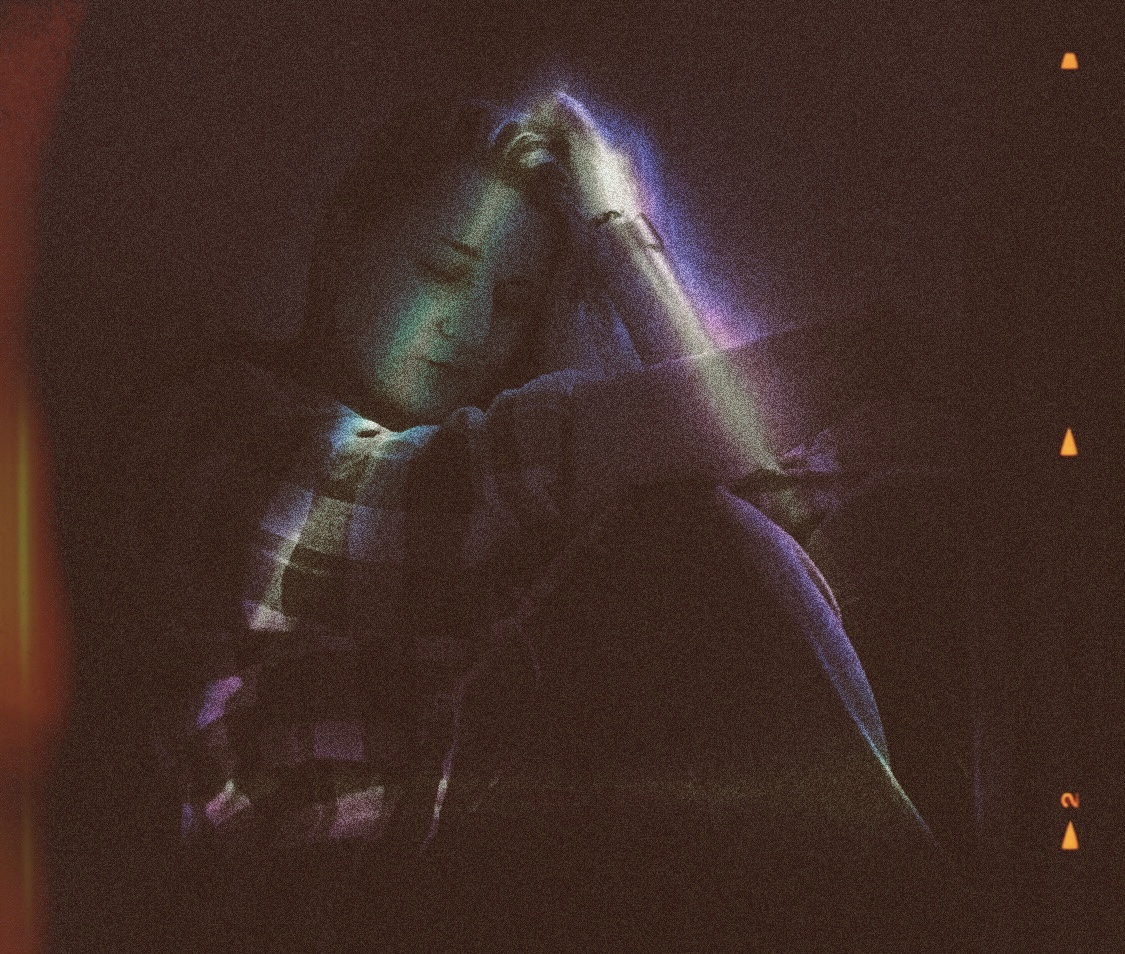 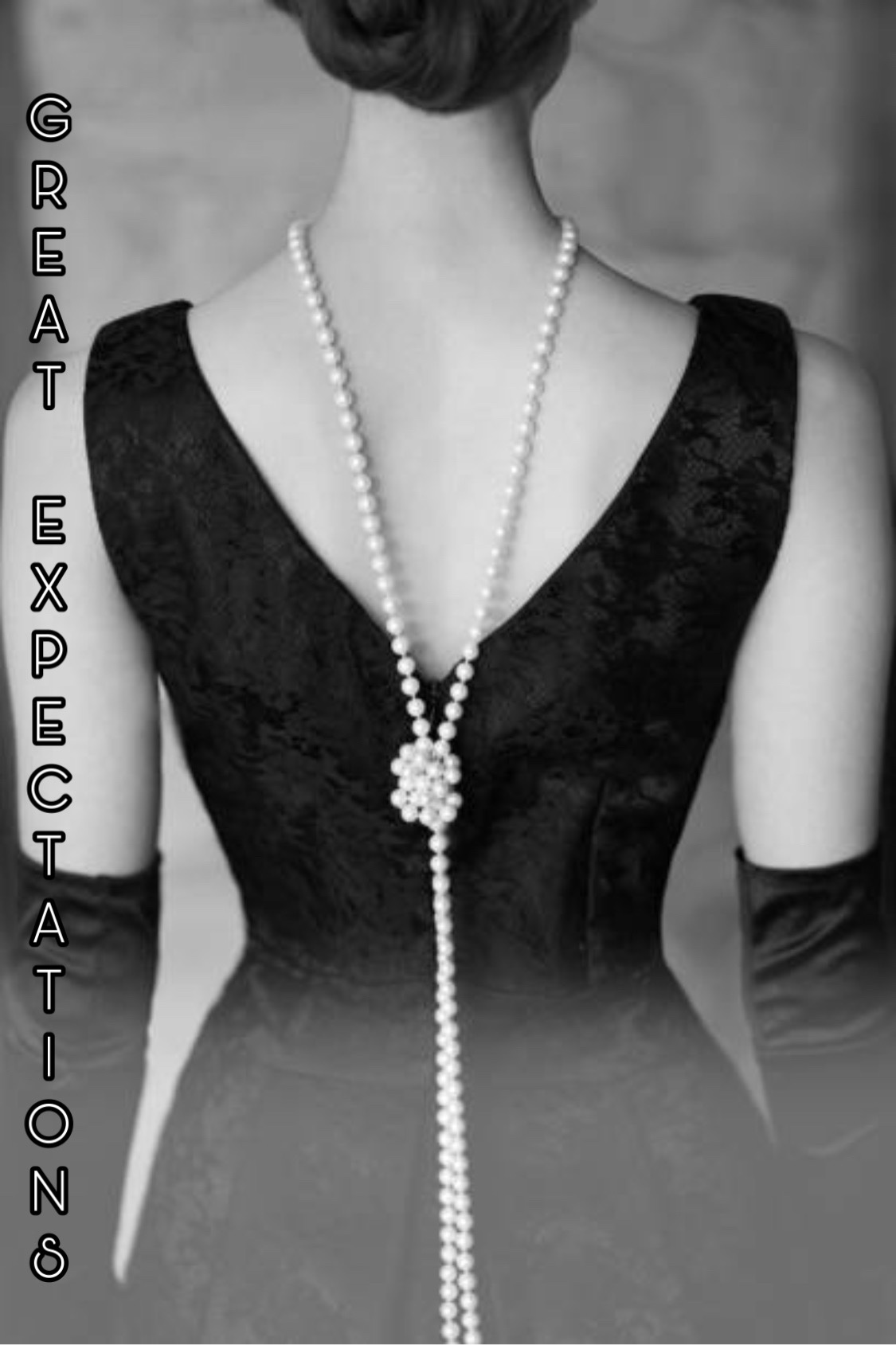