Perfection is bred under a knife

and a leader who turns privilege into the new definition of victimization.

growing up I was taught to believe a victim was someone whose power was unfairly taken from them.

that a victim was someone who knew what they had lost –

but now it has become the definition of someone who knows what they can lose only to be rewarded for ill-fitting deeds,

but look at how he reacted

this got me thinking…

if Kavanaugh is a victim, is Cosby?

if Kavanaugh was ‘wrongly and evily accused, was Brock Turner?

and if women who open their mouths after years of suffering are mocked by the president himself as a result – if people cheer for a man that mocks women for trying to reclaim what their attacker took from them – if women who do this are evil, then what are rapists, pedophiles, murderers?

if the villains are heroes and the heroes who make statements villains than what chance do I have to grow up and be something more?

because if all men now have to fear being “falsely accused”

then who will hear US while they cry wolf and who will protect US from a constitution where only MEN were created superior?

Not all men are created evil – in fact I don’t believe anyone is “evil”. I think the word evil stems from archaic claims of magic and bewitching and things that do not pertain to people but rather their actions.

This week women and girls everywhere were mocked – they were taught that their voice means nothing and that middle age white men (who are in no way victims) can take power from those who actually suffer (male, female, black, white, rick poor, gender normative, or gender neutral without voices) This week we learned the lengths one man will go to weaponize victimization in order to make real victims and those who actually suffer feel inferior, and I know people will buy into it, but not me…

One thought on “Mouth Wired Shut” 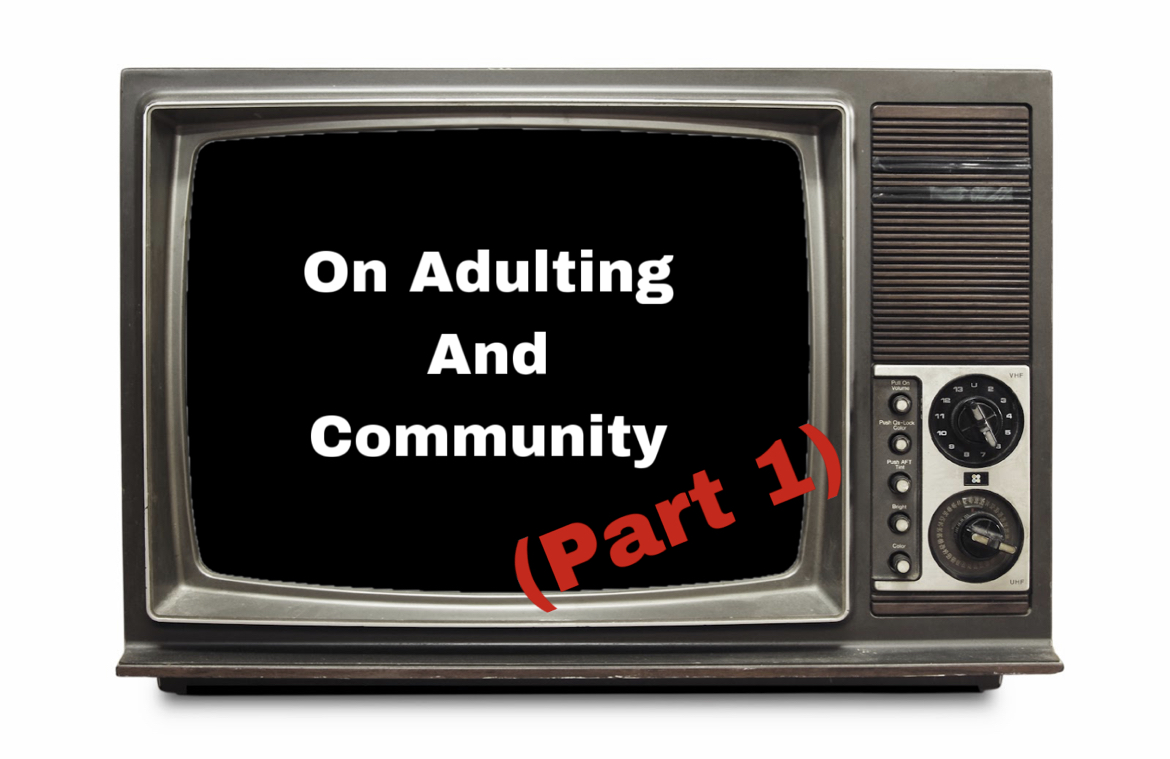