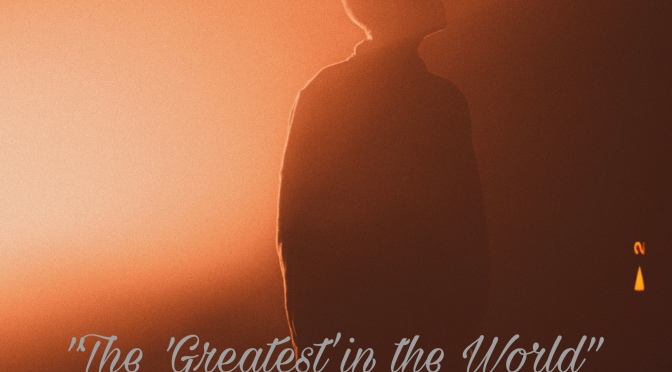 “Last name greatest, first name ever…” but when it comes to living in this country, we rarely, if ever, used to ask – but at what cost?

Unpopular opinion: the United States isn’t the greatest country in the world, nor do we, as citizens have the most freedoms of all the countries in the world. So unless you go by the United States definition of “Great,” we aren’t the “Greatest” we’re just the most powerful, and the most likely to defend our ego and our position as the most powerful, at any cost. That said, why am I coming at my country’s throat today? Easy, because this week another state, South Dakota, has passed a bill banning transgender athletes from participating in school sports. But I’m not upset for the reason most people would assume.

So when it comes to the transgender athletes in sports I have no stake in the game. As a cis gender female myself, I obviously cannot speak on behalf of the trans experience… but neither can cis male legislature! And yet they continue to do so. And personally, I think that’s wrong.

Look, as someone who grew up playing sports, someone who lost a incredibly large part of her identity when she walked away and aged out of sports, and someone who genuinely believes and supports the ideals only taught and learned in organized sports – I can completely understand why lawmakers and coaches and athletes want to continue to compete on a level playing field. But the problem they are addressing isn’t genetic advantage, the problem isn’t what genitalia the participant has. It’s bigotry. And it’s transphobia and they are simply hiding behind false platitudes and the fact that trans people aren’t a represented and they aren’t a part of the conversation.

So Rachel, are you saying you think men should be able to play women’s sports? No. But I’d also argue that most male lax players (for example) wouldn’t want to play women’s lax because it’s a much slower and very different game.

But don’t they have different bone structure that would give them a clear advantage? Maybe? I mean there are women in different countries born with different builds that give them a clear, genetic, advantage – so the issue wouldn’t be bone structure or body type it would be estrogen/testosterone levels, and sports test for that when athletes reach a certain level. I mean there are even cases where women who had too much testosterone were not allowed to compete because of it. Truth is, there are exceptions to every rule. So if your best argument is the age old – men are stronger, faster, etc. than women… then I’d just suggest you open a book, because even if the fastest woman in the world is slower than the fastest man, odds are she is still stronger and faster than quite a few men.

Ok… but what about women who want to play mens sports? If that sport isn’t accessible to them, yes. That’s what title 9 is for. But if you meant to ask, can trans men play mens sports? Yes, let the men who train and qualify for that level of play, play the mens league sports.

So this is just some feminist bs? Not at all. It’s debunking the idea that men and women are trying to cross boundaries when it comes to playing sports, because all this legislation says is that they don’t accept trans men and women are men and women and thus it’s not about sports it’s about transphobia. And at the end of the day it’s not about what we as cis people believe or don’t believe. It’s about respect – and not just for our fellow man. But for the game as well.

I am going to say this once and I’m going to say this loud. If you don’t understand someone’s experience, and you haven’t made every attempt to within the bounds of your existence to walk a mile in their shoes — You have no right whatsoever to make decisions on their behalf.

There’s no grand plot to indoctrinate your kids to the queer or trans “agenda” there’s no law that says – if we give them more, we get less. Or if “they” compete, we will lose. And from my perspective, people don’t transition so they can get a leg up, they don’t transition to be olympians – they do it to finally and for the first time in their lives have the world see them in a way they have always seen themselves. And I’m sorry if anyone disagrees with that — but frankly, it’s not about YOU.

If you don’t have a uterus, you can’t understand the cost of carrying or birthing a child let alone the decision whether or not to terminate.

If you are not trans and have never spoken to someone who is, how can you begin to understand what decisions they might want to make, let lone now incredibly difficult that journey toward becoming their true selves actually was.

Are you religious? Don’t apply your theological interpretations to someone who follows a different faith. And if you don’t believe in God – don’t invalidate someone who does.

Are you straight? Then why do you spend so much time thinking about how wrong it is that someone might be gay, and why assume that their love for another person is different than yours? Or that your faith will condemn them, when they may believe in something entirely different. Stop looking at love from a purely sexual lens because news flash. There’s more to relationships than who and how frequently you sleep with someone. And stop pushing your beliefs at someone who has developed their own.

Look, I know that this is a polarizing topic. I know that my opinions are probably unpopular ones. But I’m not being unreasonable by wishing for a world that allows people to freely represent themselves as a genuine part of the conversation.

I’d love to believe that everyone could live and coexist with one another, I’d love to believe that this country wasn’t built on the blood of immigrants and the bones of natives AS WELL AS the backs of people who fought for our freedoms in various capacities. I’d love to believe that we could all simply respect each other and that people could believe in all people being created equal. But I know that’s not true. So I can’t be surprised that this is happening. And why be mad when it’s not happening to me? Well that much is simple. It’s not about me – it’s about keeping those whom it does concern out of the conversation because frankly, no one should decide who gets to be heard and who gets silenced. And if the United States was actually the greatest country in the world. Maybe we’d do a better job at acting like it. 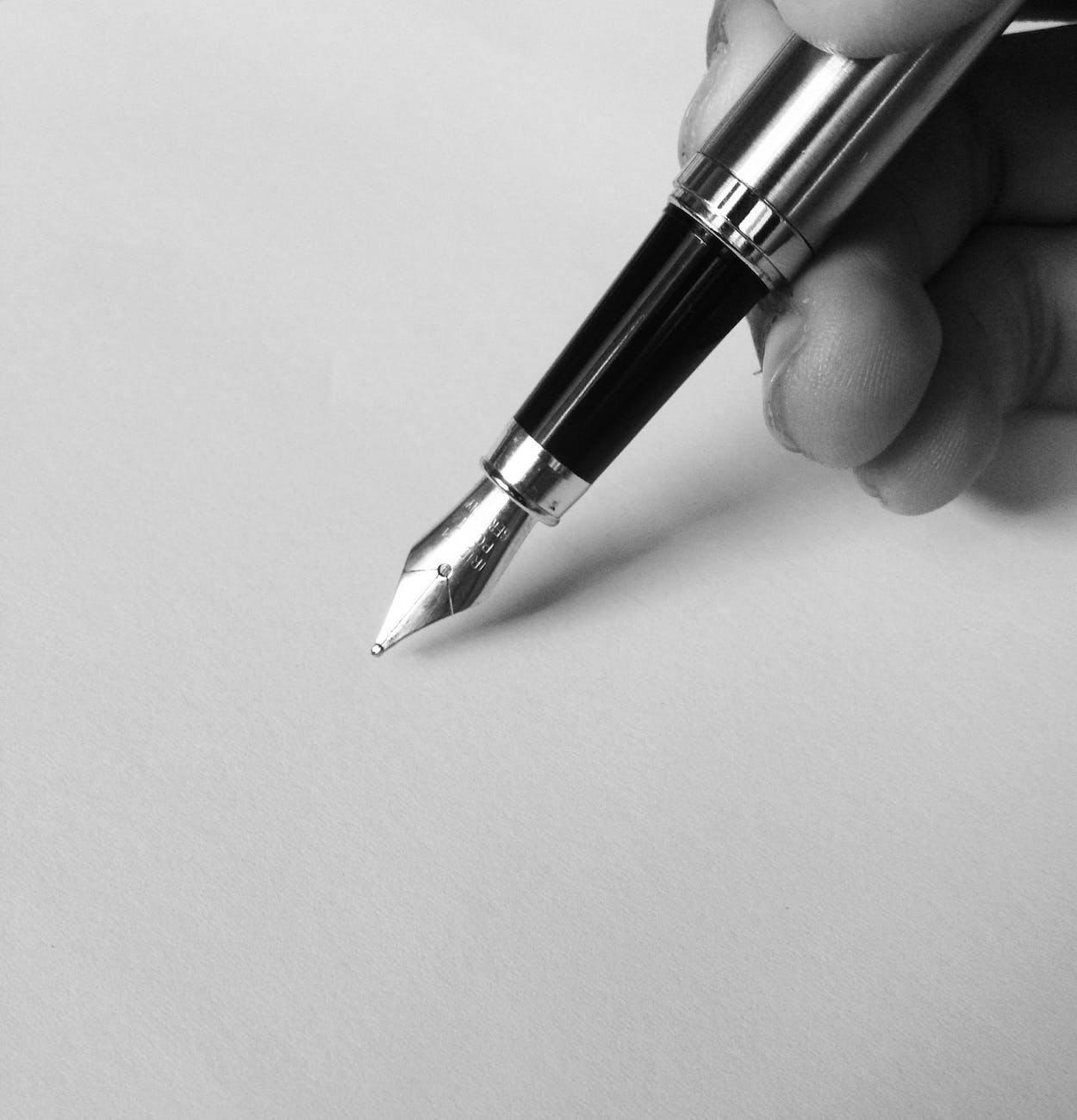