I tried to give him the benefit of the doubt.  I really did, I swear.

I can’t remember the exact moment I realized who I was dealing with.

Maybe it was when he talked down to me, explaining why leads are called leads. “Because they lead to a sale!  Get it?”-Actual quote from the man I am choosing to call Mr. Wasp.

Maybe it was when Mr. Wasp talked for over 90% of the interview or when he invited a male candidate in who had been waiting outside to join us as he talked down to me, giving the other looks that said “you get it, I have to explain it to her though”.

But I think the most telling moment was when I explained to him why I wanted a job and he left the interview while I spoke, to show me how I was wrong, about the truth that I was revealing and he was trying so desperately to conceal: that there were almost no women in the field.

Last week, I interviewed at a car dealership.  I was prepared.  I knew exactly why I was there.  I was inspired by Girls Auto Clinic in Toronto, a garage that is exclusively run by women in an effort to empower women car owners who feel intimidated at dealerships. Every woman I know who has been in a dealership has been talked down to, oversold, and made to feel clueless when talking about cars.  I wanted to help be this change.

I was asked the question, “Why do you want to work here?”.  Here is what happened:

Me: “I was inspired by the women of Girls Auto Clinic.” (here I explained what that was) “In my experience, every time I have gone to a dealership, the only women I have seen have been receptionists, so–”

Mr. Wasp, cutting me off,: “We have women here that are more than receptionists.”

Me: “Well that is great, I am glad to hear it.  But in my experience that is usually not the case.  You see,–”

Mr. Wasp, interrupting me again: “We DO hire women.  There is even a woman on the sales floor.  She is here right now.”

Mr. Wasp then gets up, leaves the room, and looks down to the sales floor and says, “She is around here somewhere”.  He proceeds to look and wait.  I sit in the room, waiting, until finally…

Mr. Wasp, pointing: “There she is! See? We hire women for sales.”

I wish I could write here what I was able to say in response to this absurd action, but truth be told, I had no chance.  He talked at me.  I had no chance to ask questions, talk about my qualifications, nor respond.  I was thanked for my time and told that I would hear back soon if I was moved forward in the hiring process.

The simple truth is that interviewers are not always so openly awful.  They don’t always create tokens out of the employees and use other candidates as pawns to justify talking down to women.  They don’t interrupt the candidates or walk out of the room.

The simple truth is that this man did all of these in a manner that was almost comical, like something out of sketch comedy or an exaggerated comic strip parody.

The simple truth is that this happens.  Every single day.  This was not my first experience and it will most likely not be my last.

And the worst part, you ask?

This man was not a possible future boss.

He did not work for the company.

He was from an outside hiring agency. 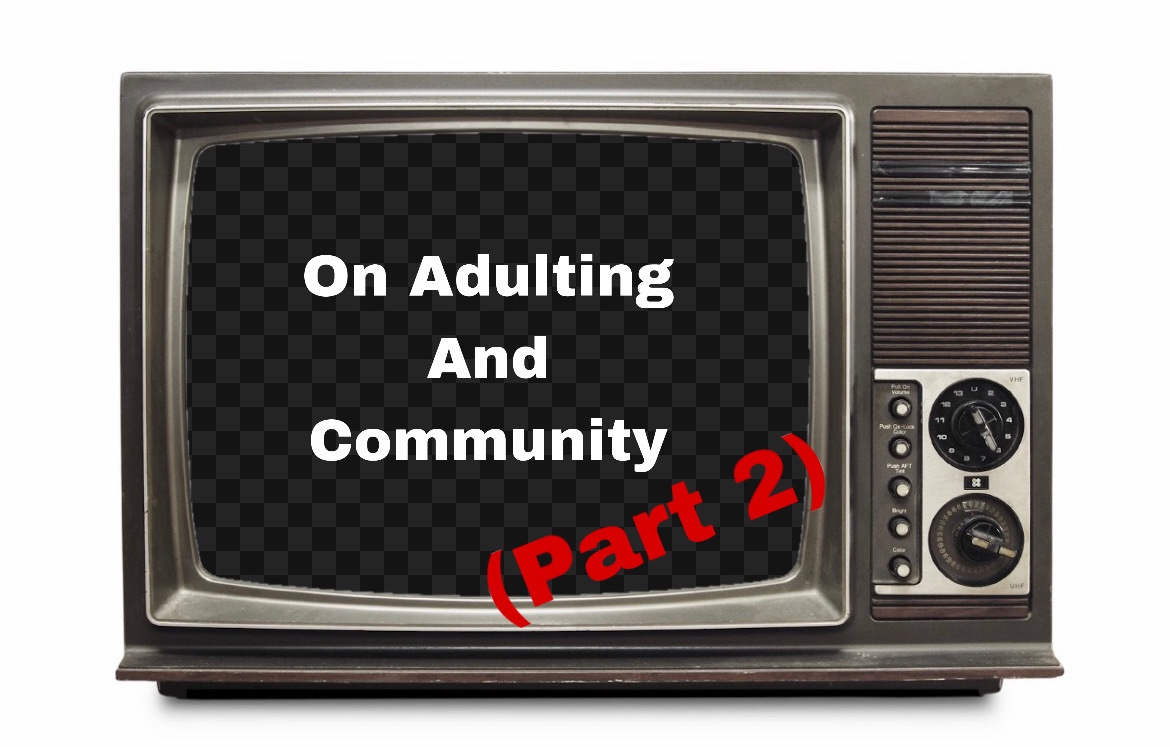