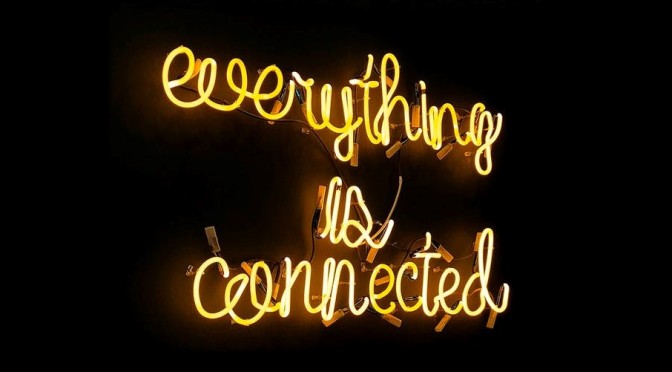 They say you never forget your first

and while that may be a blanket statement, whoever “they” are…

well, I guess they kind of know what they’re talking about.

Your first pet – The one you sang to when she cried, when she was hurt or scared – she was your world, and she loved Spanish lullabies and having her die in your arms was one of the most painful feelings in the world.

Your first dance – with that weird boy from gym class or the family friend that took pity on you because your mom or his mom told them to ask you to dance.

The first person to give you flowers – my mom, I was 16, it was my birthday and no one could have orchestrated it better.

The first one you let get away – probably the best for all involved in that one.

your first kiss – mine had red hair, the whole faculty saw, and oddly enough it was and still is the best kiss I’ve ever had – or at the very least it makes top five.

Your first date – we saw iron man 3, he wore a blue v neck and we finished the night on my porch after having ice cream that he had kept in a cooler in his car (beyond romantic) and he didn’t kiss me that night but part of me wishes he did.

Your first love – I was in the first grade, his name was Logan (like Lerman or Hugh Jackman when he played Wolverine in X-Men) and he wasn’t out of my league by any means but boy did I think he was. None the less it was unrequited and vastly problematic.

Your first lover – the one you still think about but wish you didn’t.

Your first home – or apartment but either way you were paying rent for that dinky old place.

And the list goes on and on because we measure our lives and histories in the memories of doing things for the first time. And because no one gets credit for doing something second.

And it is the pitfall that I personally have a problem with – it’s the idea that we are or are not supposed to experience things based on the number of times it has been done. I mean think about it.

and look i am not saying we need to forget firsts – but we could try forgiving ourselves for all the seconds and thirds we take for granted.

The point of it all is that everything that comes after that first – no matter how much the first taught you – is just as important. And at the end of the day, I will always remember my firsts, my first pet, my first love, my first kiss – but I will also remember that the first wasn’t the thing that made me who I am today, but everything and every day in between was – and that my friends, has made all the difference. 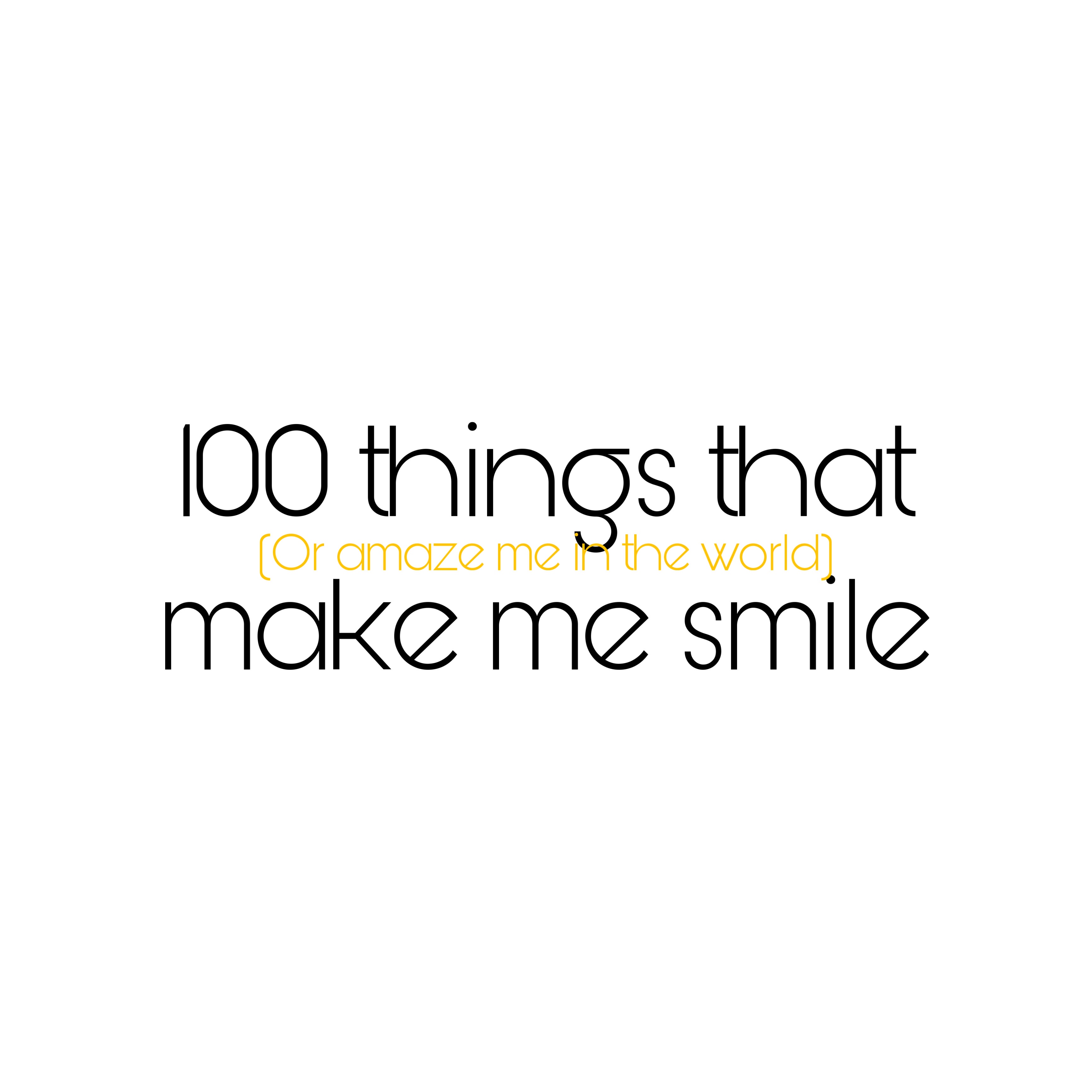