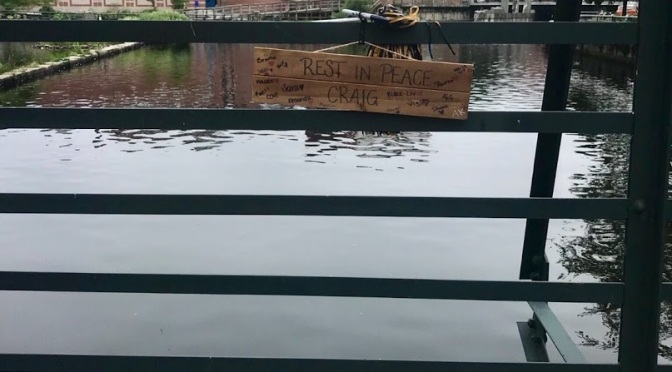 my sophomore year of college I became a ref

See mom always tells me “water seeks its own level.” meaning we search for the people we think we deserve. When I joined intramurals I wasn’t looking for more than a steady paycheck and a way to straighten my life out but – you can imagine my surprise when [after sipping the fit and rec Kool-Aid] I bought into the “we’re a family” mentality.

truth is I never thought I’d be a ref

I grew up saying “I love sports, but I can’t JUST watch – I have to play.” And until college this was true – but really I just hadn’t met the right leaders – or the right family – to get me to buy in to what it meant to be a part of a team – even if that team specialized in playing off the field and on the sidelines.

A couple names come to mind when I think of people that shaped my life. John Concannon, Matt Gordon, Jon Conley, David Chance, Lia Nawn, Justin Flory, Phil Gilbride and Rebecca Scott. And what they all have in common is that they taught me how to be a great leader.

See the people above weren’t just Intramural refs, they were the people that – come hell and high water – you knew you could depend on them. Concannon in particular stands out because he wasn’t just on the field, but he was a resident advisor who literally watched me and my friends commute to hell and back every weekend – never judging openly, but letting us grow.

To me Craig was quiet, kind, and a great person to work with. He was someone to look up to and he was a part of my best years on the Merrimack Intramural Staff.

See I learned a lot at Merrimack over the years. I took a lot of classes, made a handful of friends, and worked a number of jobs – but what I learned is that it is never about the job.

it’s about people – and by that I mean family

I don’t know what it was – scratch that, I know WHO it was. You see the people I named above, they are what made a job feel like home – they are what got me to appreciate working more than I ever had because suddenly someone as small as me – who USED TO BE QUIET suddenly had a huge voice and the power to make people listen. And I wasn’t the only one who experienced this metamorphosis.

Truth is I wasn’t always the best worker – truth is I fell off a little when the leaders I truly believed in left, but the fact still remains that no one I know – whole heartedly, and cheesily buys into family as much as that 2015-2017 staff did. Sure we were lost, and maybe it was just the Kool-Aid, but I wouldn’t trade that time for anything.

so today we said goodbye

To a brother, a friend, a Merrimack Family member, and with hearts heavy we have watched a chapter end too soon.

But what I can promise you now – is the same I bought into then. The people I met at Merrimack are family, the people I worked with for Intramurals were family – and yeah we were dysfunctional at times, yeah I was delusional some nights but I wouldn’t have changed a thing.

You see it’s never just a job. It’s a shot in the dark – that turns into a passion – that transforms into a home and suddenly you realize that that rut you thought you were in before, was really just the breadcrumbs you needed to guide yourself to something you could truly believe in.

and then suddenly you’re home.

One thought on “It’s Never Just a Job”

Morals of a story 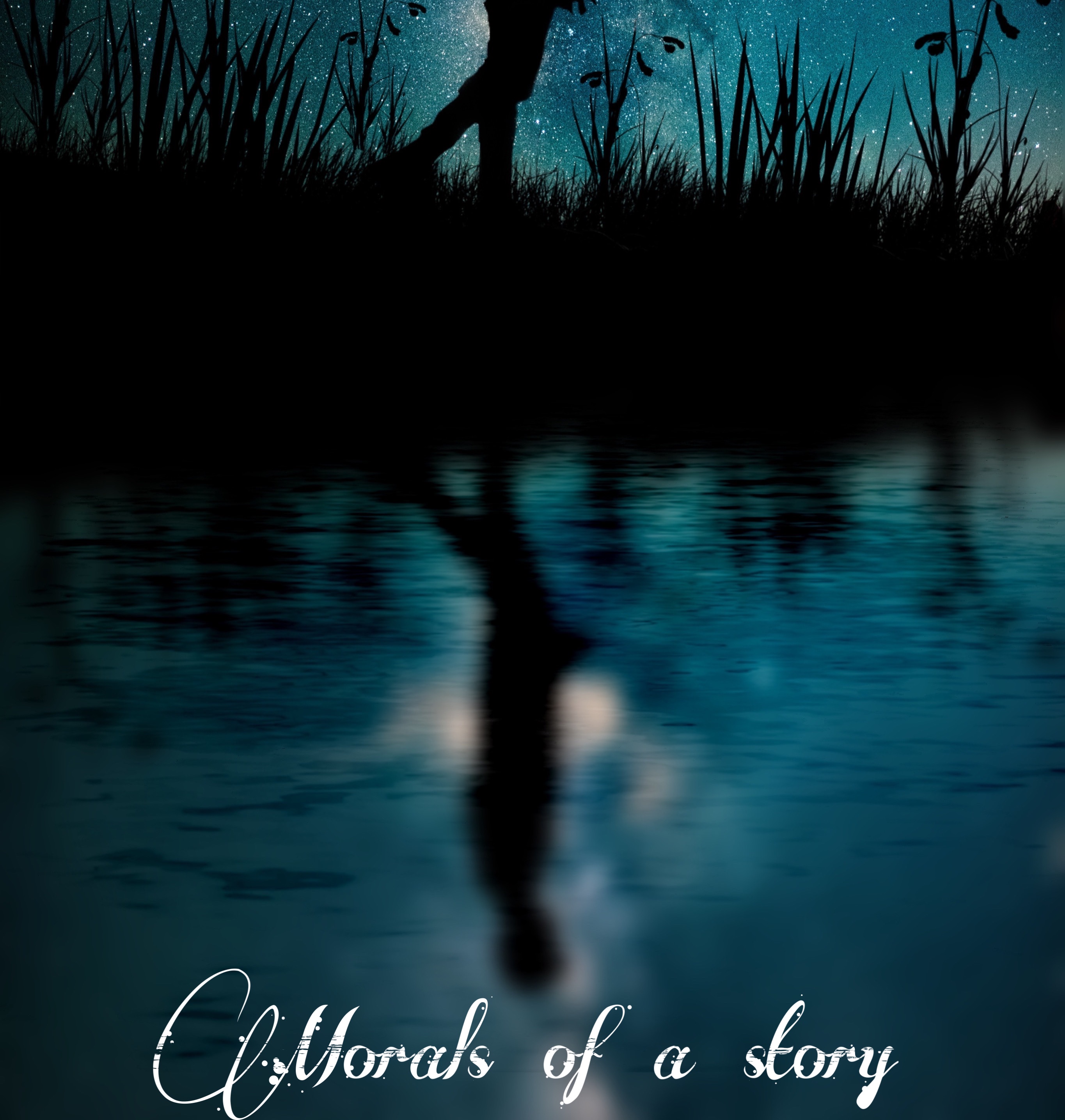 Knowing, Not Knowing, and things to Unlearn 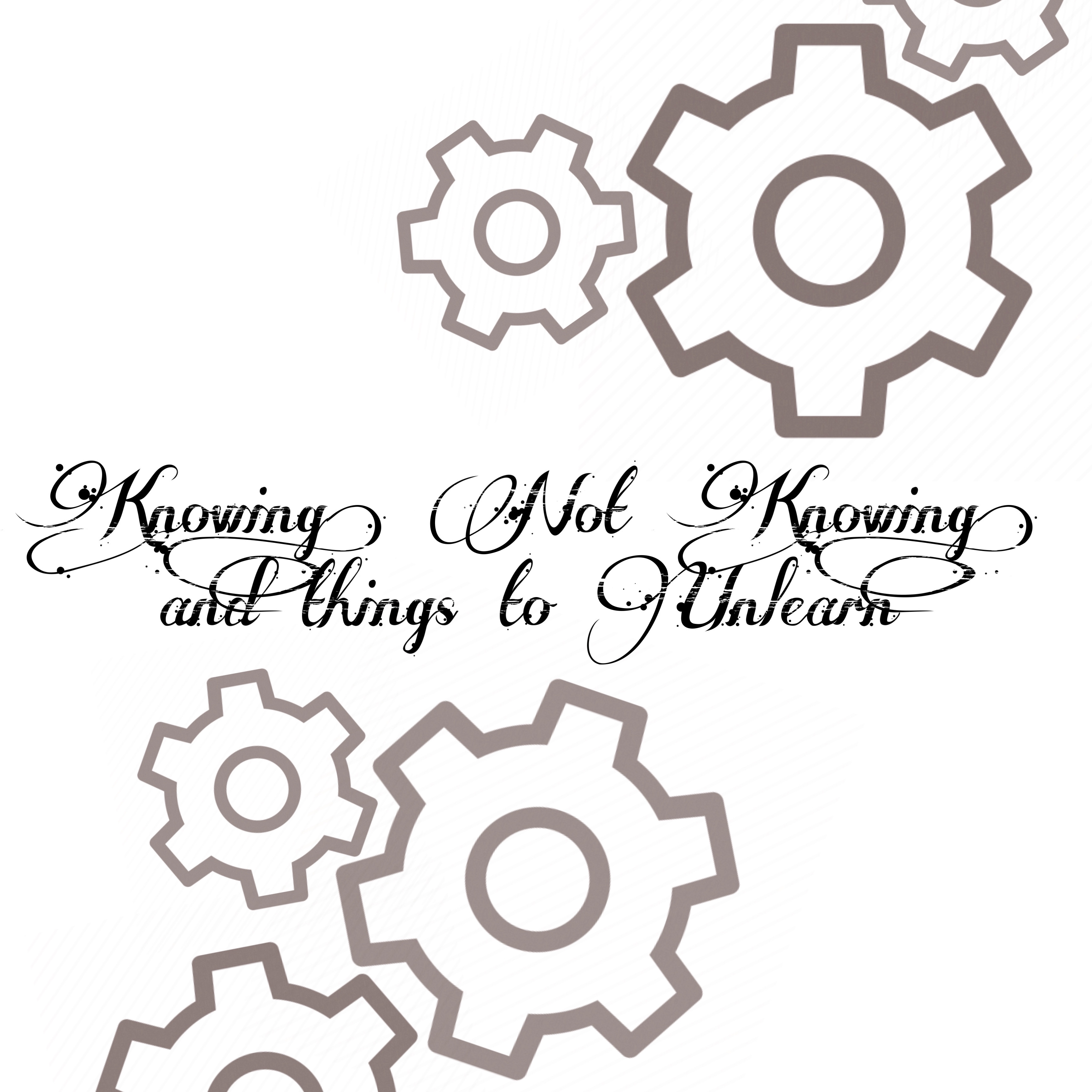 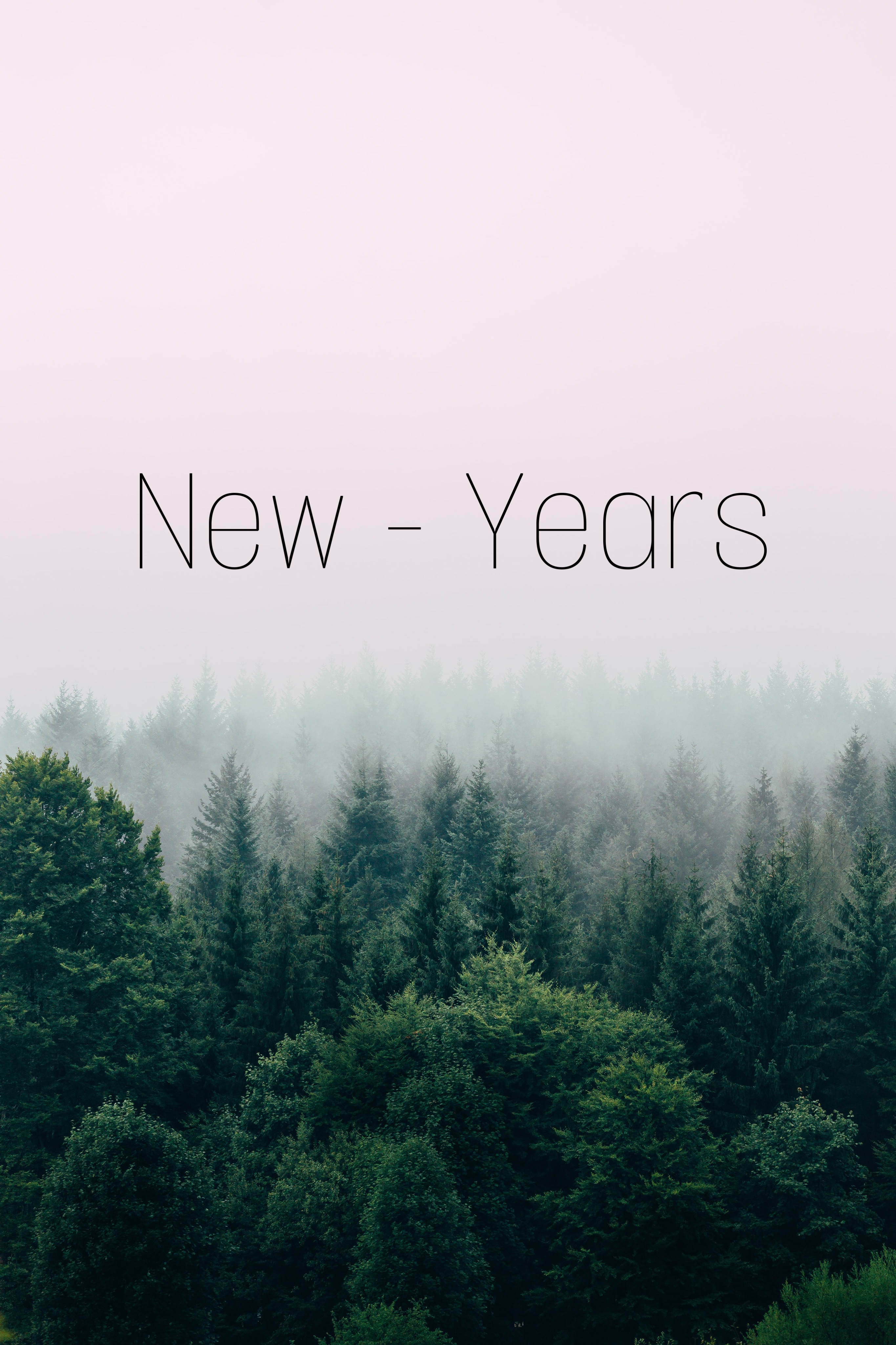 Time wastes for no one. 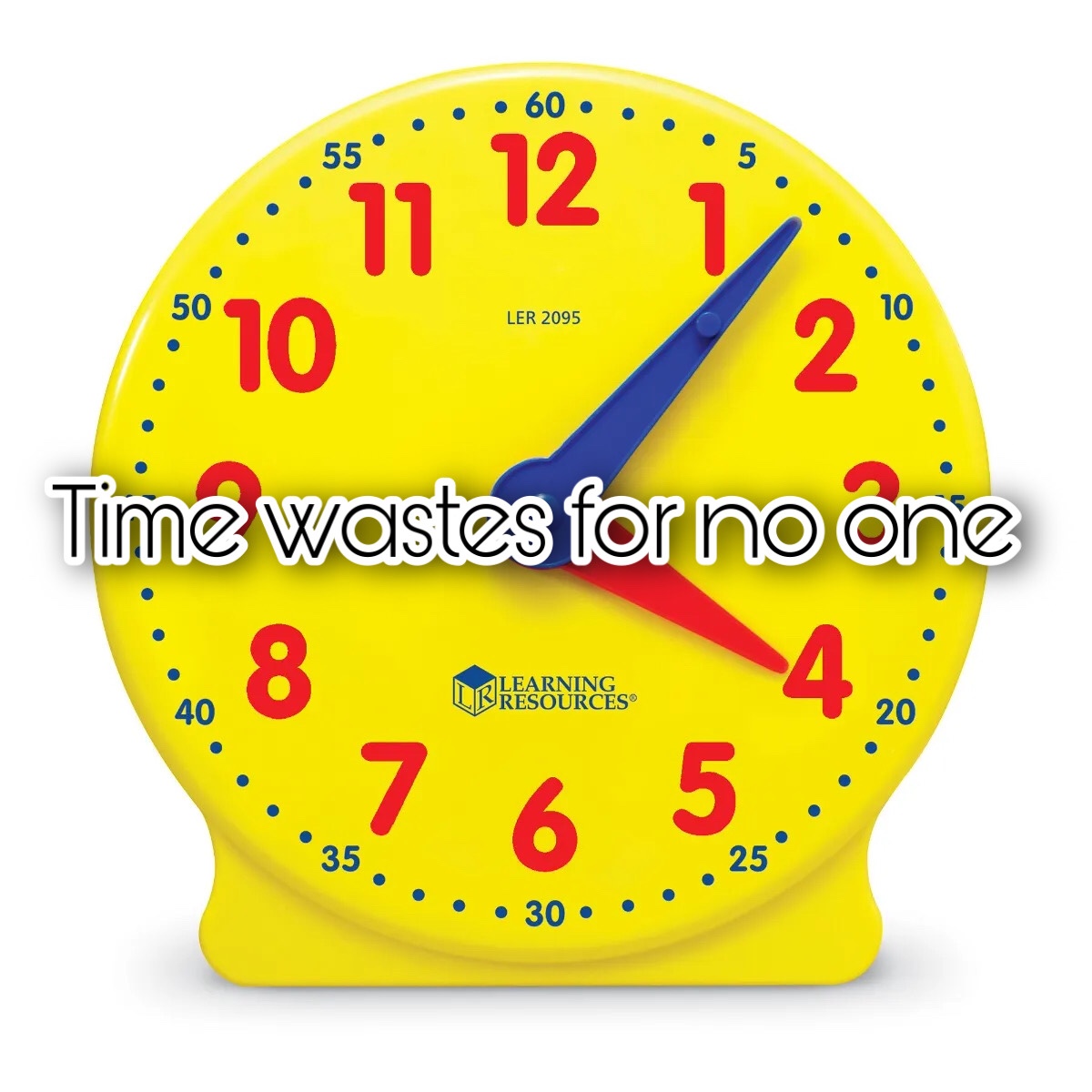 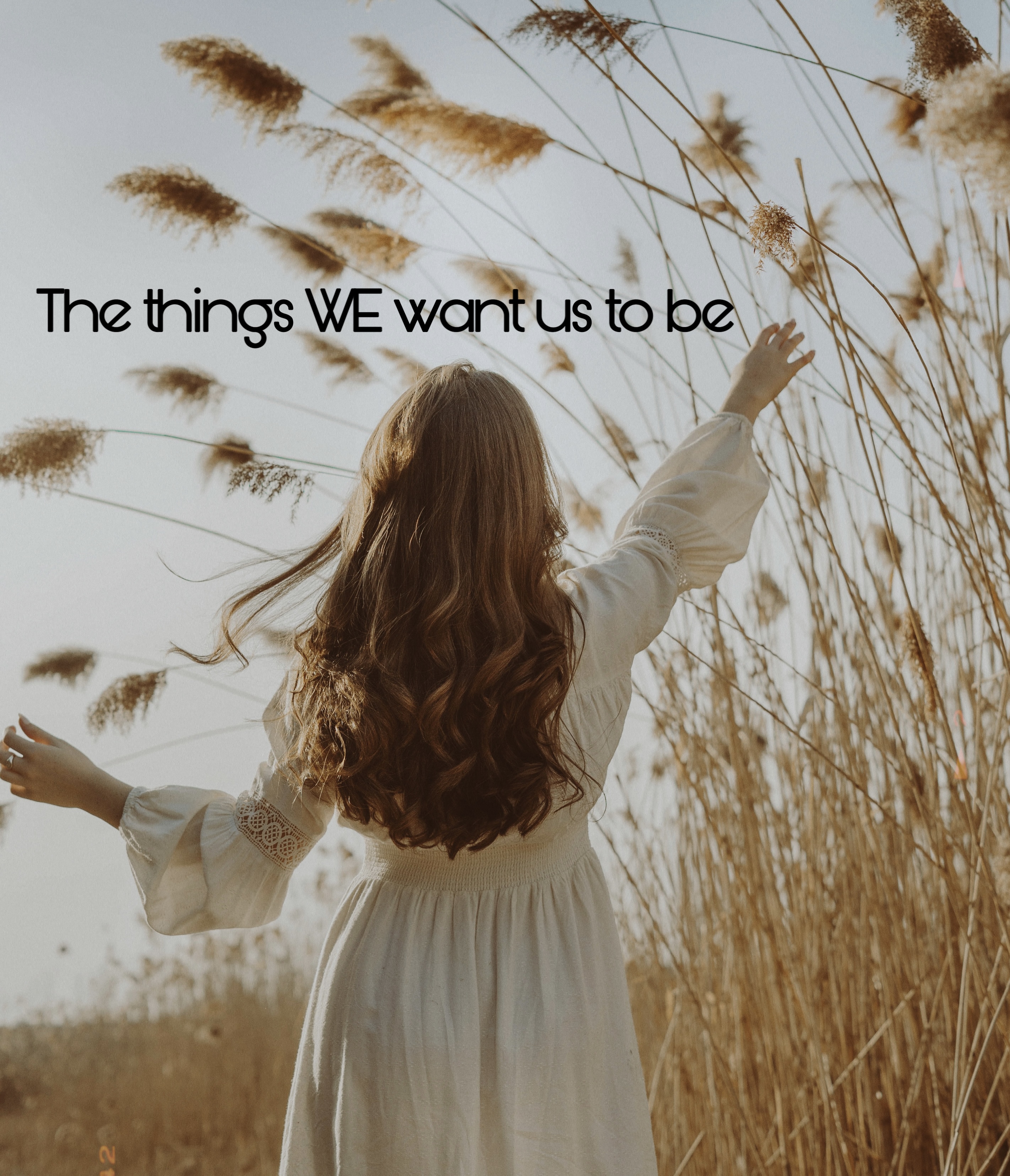